BOOM! How exciting to see Blackwood Crossing featuring on preview lists for 2017.

For an indie dev studio these kind of features matter hugely – and it’s so exciting to see your name included alongside the likes of Bungie, Bioware, Creative Assembly…plus many more indie and mainstream games. 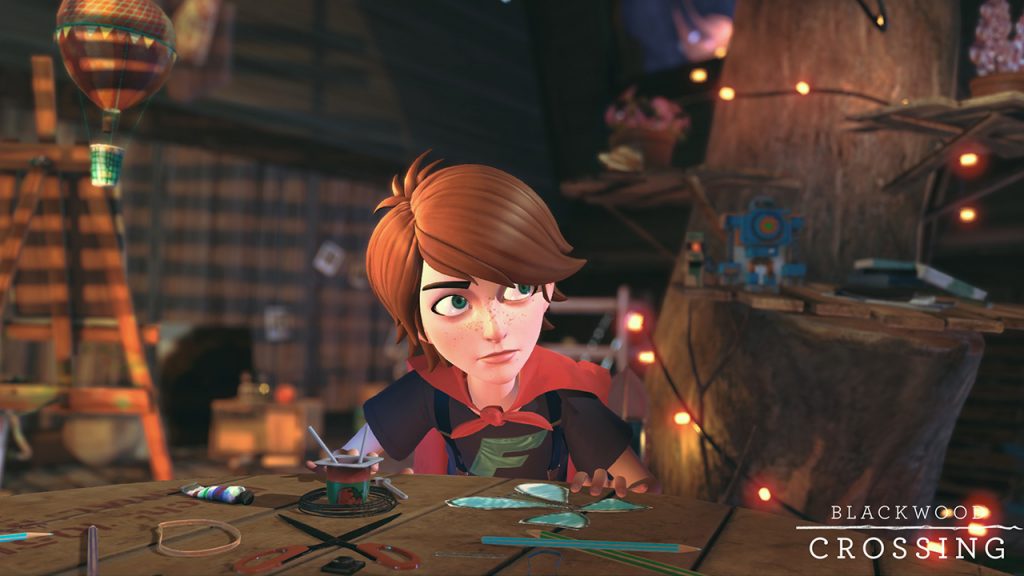 Polygon have been great supporters of the game so far. (Cheers guys!)

Hopefully the Reviews will fare as well 🙂

Take a look at what they have to say about Blackwood Crossing and loads of other great games: