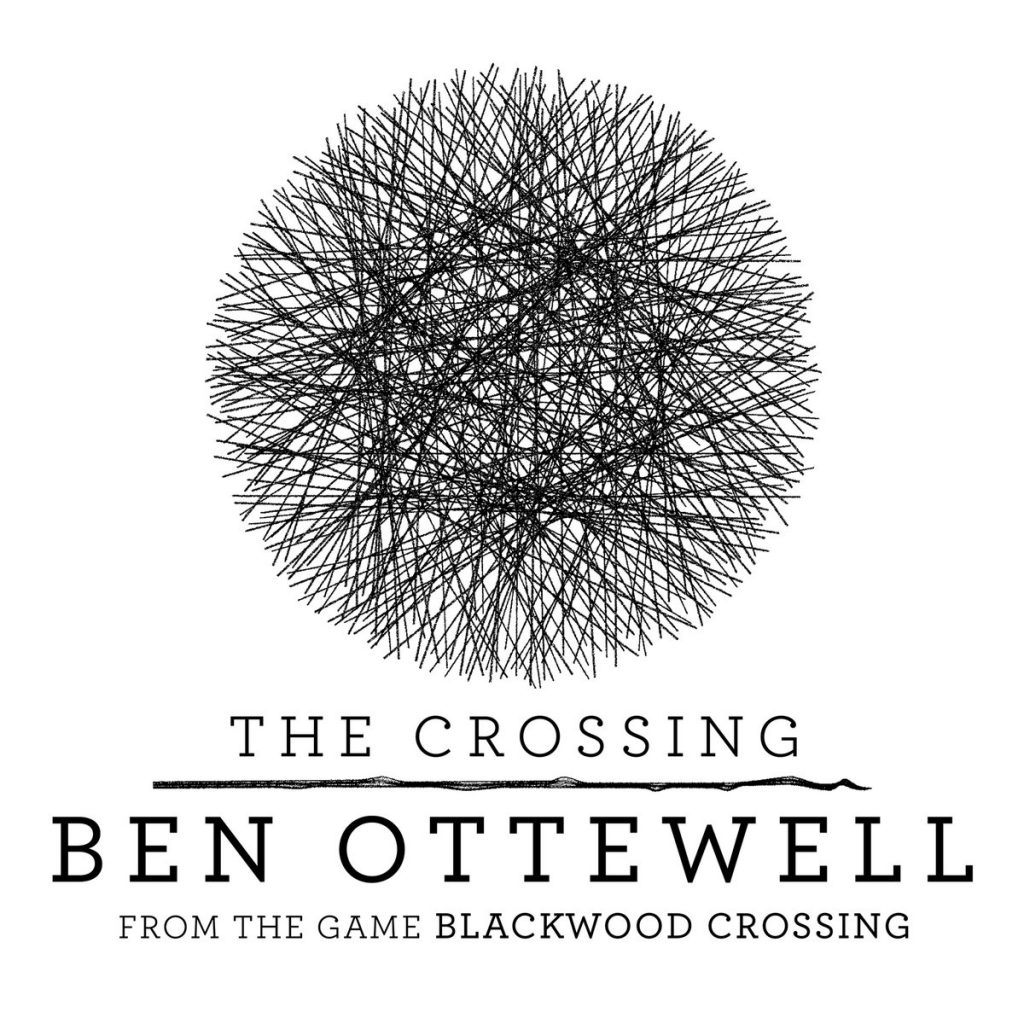 We were thrilled that Ben, who’s also Brighton-based, agreed to write and perform the track. It’s a tune we all still totally love – even after hearing it hundreds of times! The words of the song speak so closely to the core concept of the game.

We’re so grateful to have had Ben’s level of expertise on it.

‘The Crossing’ is heard in full as the game reaches its climax, but it also inspired much of the music throughout the rest of the game.

The quality of the track was lauded by countless fans who were desperate to get their hands on it. And now they can!

The track is published by Rob da Bank’s independent record label, Sunday Best. The cover artwork was designed by Kai + Sunny, who also designed the logo for Blackwood Crossing. It was recorded and mixed at the renowned Mu Studios in Sheffield.